I would not change my child for the world, but I would change the world for my child 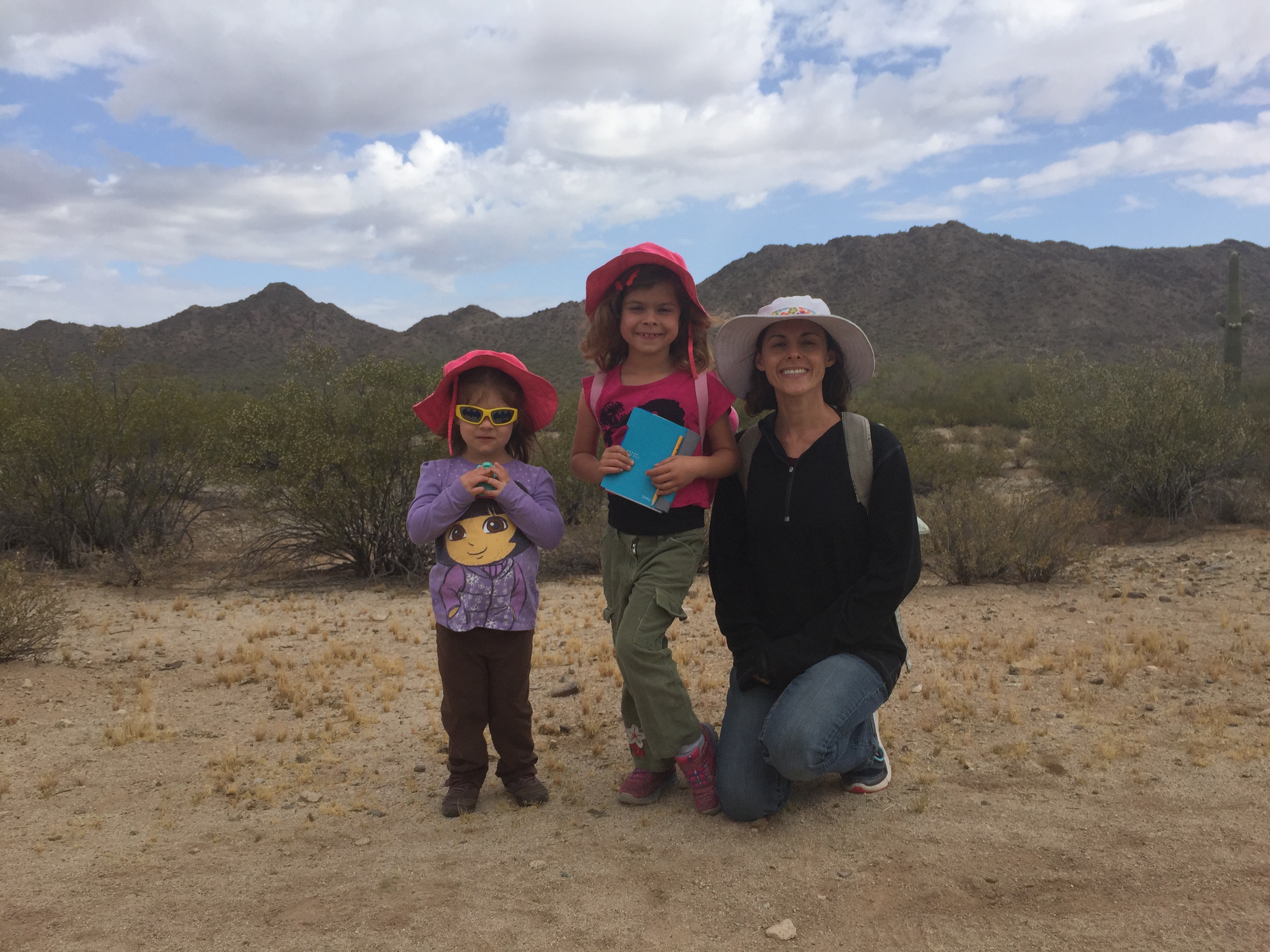 As Mother’s Day approaches, I think about this amazing journey I am on as a mother. I once heard a phrase that always comes back to me: “I would not change my child for the world but I would change the world for my child.”  This phrase has come to have a special significance in my role as a parent.

My child is now eight years old. When my child was first born, I was so happy to have a baby boy. As my son became a two-year-old, he started to express his own interests. He preferred princess toys, dresses and everything pink and sparkly. I was a fairly open-minded parent and figured that ‘colors are colors’ and ‘what little kid doesn’t like sparkles?’. He wanted pink sandals so I bought them for him. However, my son’s interest in girl-typical toys and clothing only increased as he turned three. He started to tell me “I am a girl.” He wanted to wear dresses and turned all clothes into dresses by wearing long shirts.

I started to worry that I had done something wrong. Friends and family members were telling me to put him in sports and have him play more with other boys. I was told that it will all work out when he starts school and see what other boys like. I felt that my role as a parent was to teach my son social norms. After all, I didn’t want him to be teased or bullied because he was different. I told him that all those things he liked were for girls and I bought him all sorts of toys and clothes for boys. But still my boy turned his clothes into dresses and the other toys into dolls or would not play with them. My son played with Play-Doh, drew pictures and went into a pretend world where he could be whatever he wanted. I started having “girl clothes” that were for dress up and I had my child put boy clothes on when we left the house. I would bribe my son with lollipops to put on boy clothes so we could leave the house.

Over the next two years I went from trying to get rid of anything girly and pushing boy toys on my child to not caring and just wanting a happy child. I started to buy clothes that were gender-neutral or boy shirts that were pink or had Hawaiian flowers on them. I would paint colorful nail polish on the toe nails and clear coat for finger nails. He wore a scarf on his head for girl hair. We compromised with Converse brand sliver glitter shoes, boy shorts and a green or blue girl shirt. He wanted to take ballet classes so my husband and I signed him up for ballet and soccer. On the soccer field (the sport he never wanted to participate in), he just ran around pretending to be Elsa and tried to use freezing powers to stop other players from coming at him.

I started to do research on what was going on with my child. I looked up ‘boys who like girl toys/interests/activities’, but I knew there was more going on than that. I came across the word transgender which I had not yet heard of. I heard the term transvestite, but thought that had something to do with adults. I talked to my pediatrician, a psychologist and other families to gain a better understanding of what it means to be transgender. Talking to other families was the most helpful for me. I felt relief in learning that there are other kids who are transgender and that kids can socially transition.

I realized that I have a daughter and never a son. I bought my child new girl clothes, let her grow long hair, changed the type of pronouns and changed my child’s name. My daughter was so happy! No more bribes with lollipops to leave the house in clothes that were wrong for her. She happily left in clothes that matched her gender.

Then I learned that everything about my child was now a controversy and her civil rights would be challenged. Examples of this are using the bathroom that matched with her gender and telling classmates that she is transgender. The phrase, “I would not change my child for the world, but I would change the world for my child” took on a whole new meaning. My child would be starting kindergarten in the fall and I wanted her to be in a supportive environment. My husband and I chose a charter school for my daughter to attend that boasted about its liberal arts curriculum. The school principal and CEO said they were supportive of my child’s transition from boy to girl. In the kindergarten classroom, she could use the bathroom in class because it was single stall and for all students to use. However, during specials or recess, she had to wait until she was back in class to use the gender neutral bathroom. I remember that she asked me why she couldn’t use the girl’s bathroom and that I had no answer for her. When other parents learned she is transgender, they complained to the principal. The school that once claimed to be supportive asked us to leave after seven months.

My husband and I decided not to fight the issue and went to our neighborhood public school. There, she could use the girl’s bathroom but the school superintendent didn’t want her to talk about being transgender in class because LGBTQ subjects were banned in that district. How can you ban a child from talking about who they are? After continued talks with district representatives, I was able to get this changed with the help of the principal.

Anytime my daughter takes a new recreation class, goes to a babysitter, sees a new doctor or makes plans for a play date with friends from school, I talk to the teacher, doctor, babysitter or friend’s parent ahead of time. Teachers have refused to have her in class and parents have refused play dates. It is my job as a mother to find those places and people who will support and accept her. My job is to spread awareness, to advocate, to educate and to be politically involved.

Being the mother of a transgender child has changed me, and I will change the world for her.

Cherise Basques is the mother of a child who happens to be transgender and a cisgender child.